There is a 3 step process to join our EK4H Family 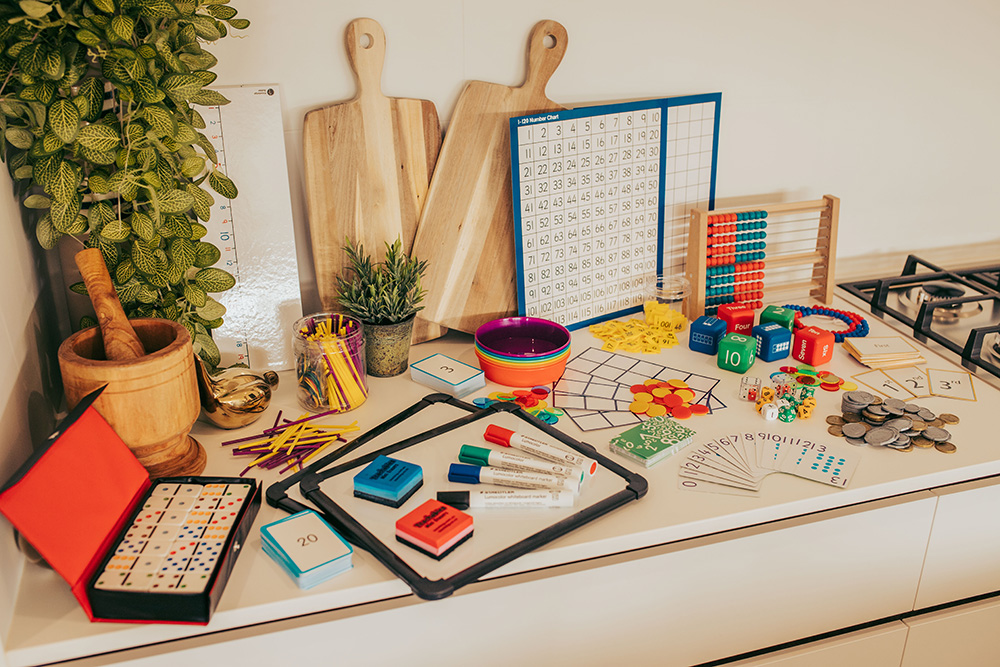 How do you choose the right one?
Click here for more information. 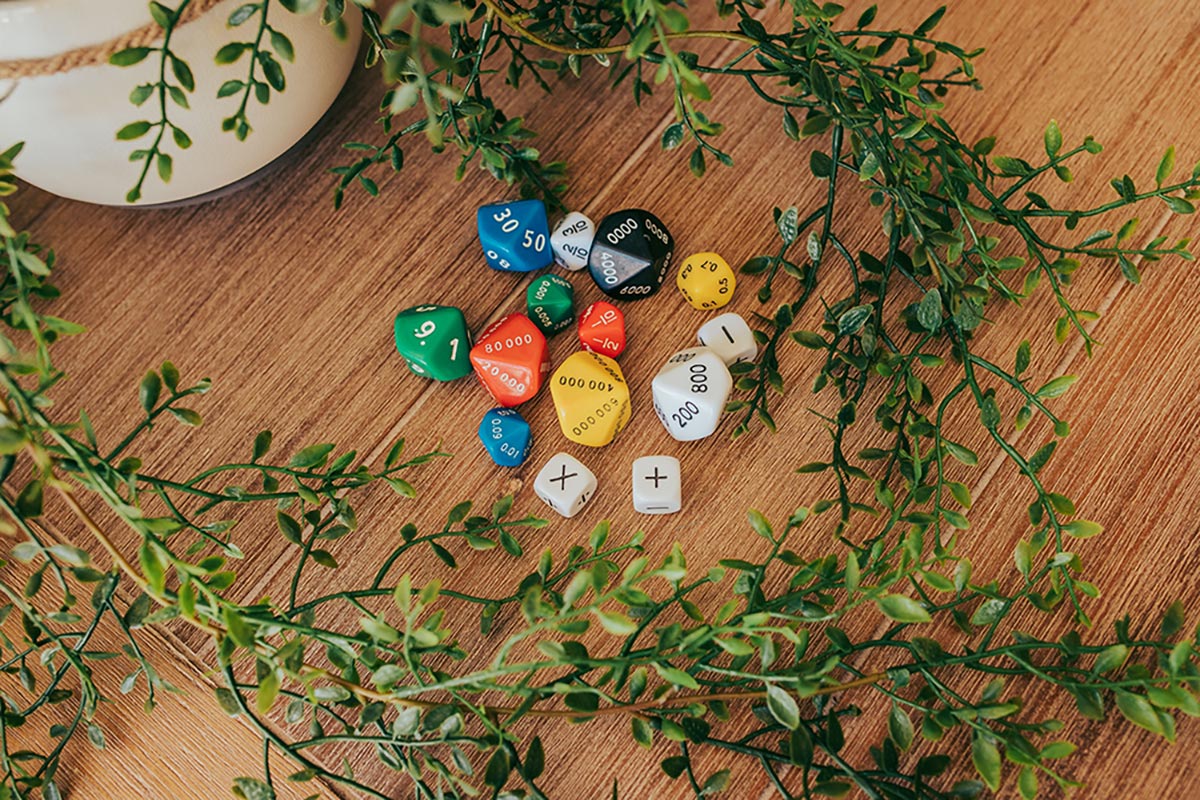 Add to cart, purchase and it will be delivered to your home. 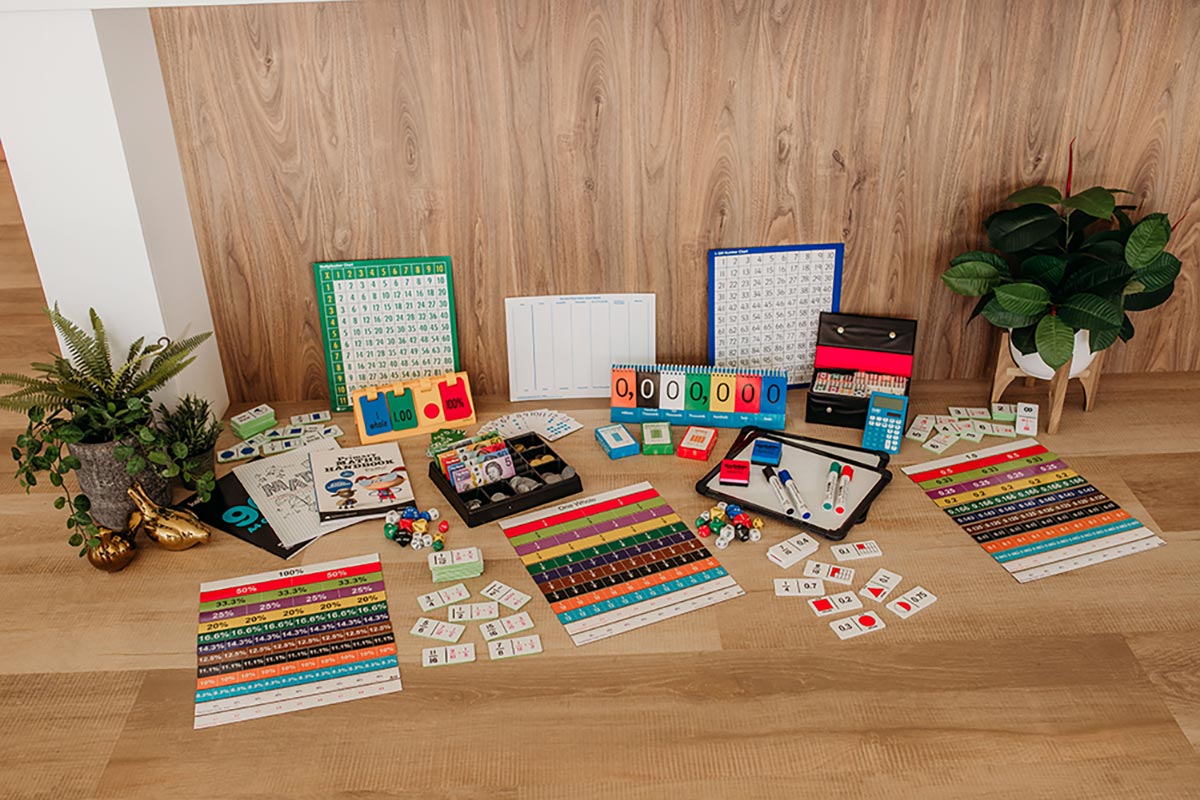 You will receive an email with a username and password.Go to our website, login with your details and have immediate access to activities, videos, links and other relevant information regarding education.

Explore and be in awe! 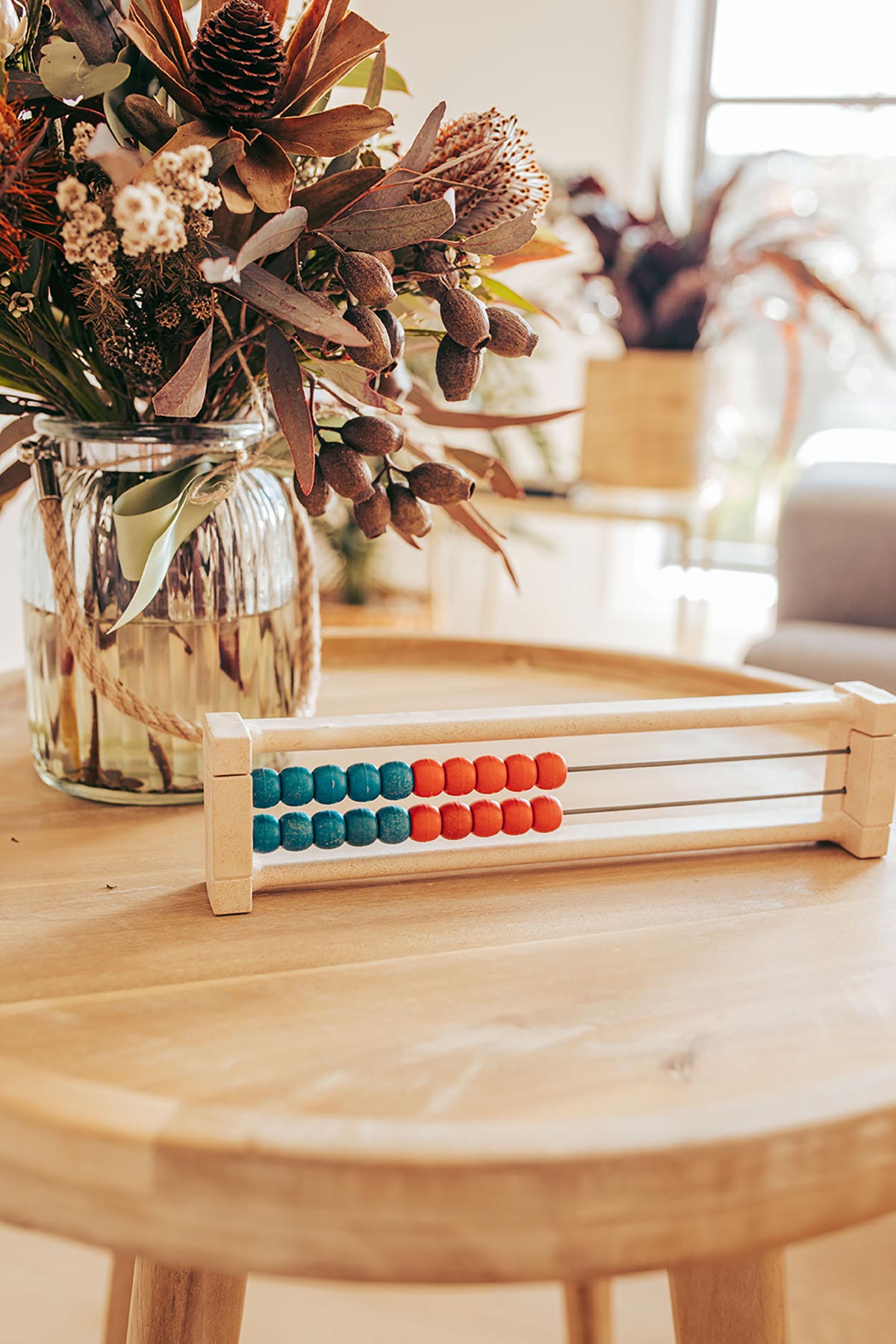 How to choose the right kit? 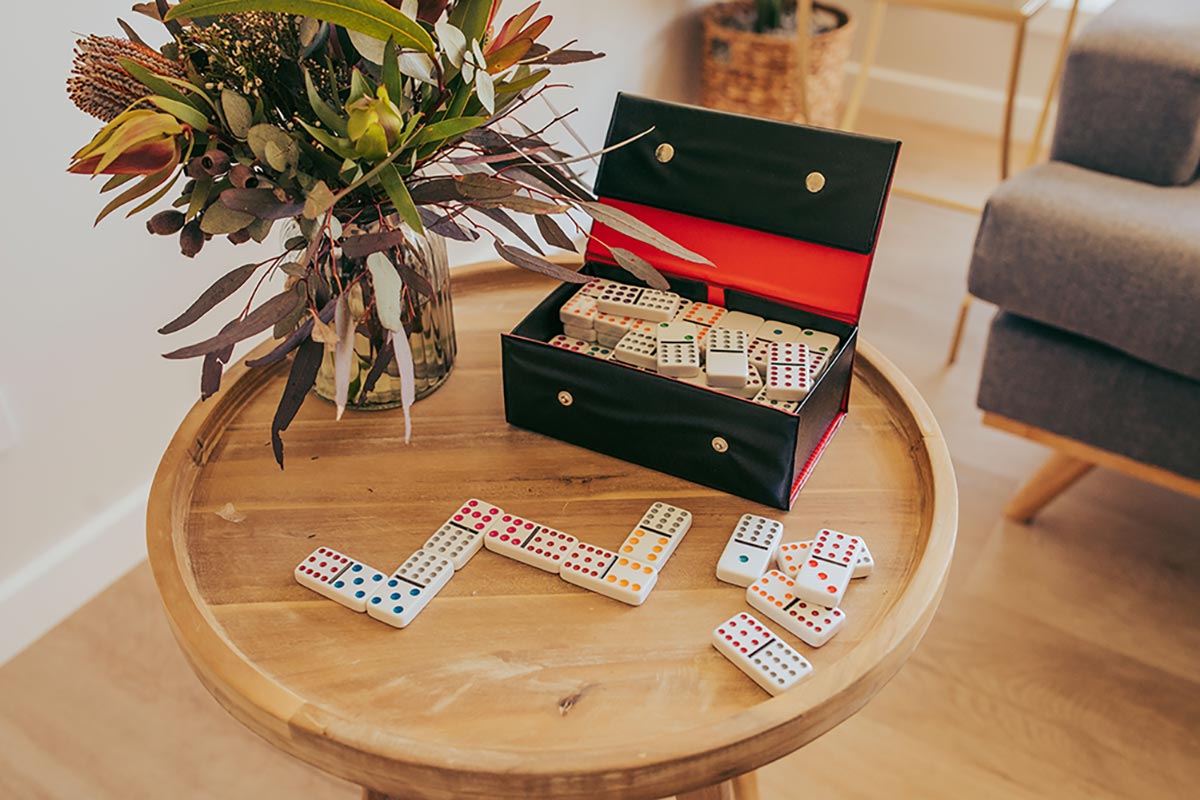 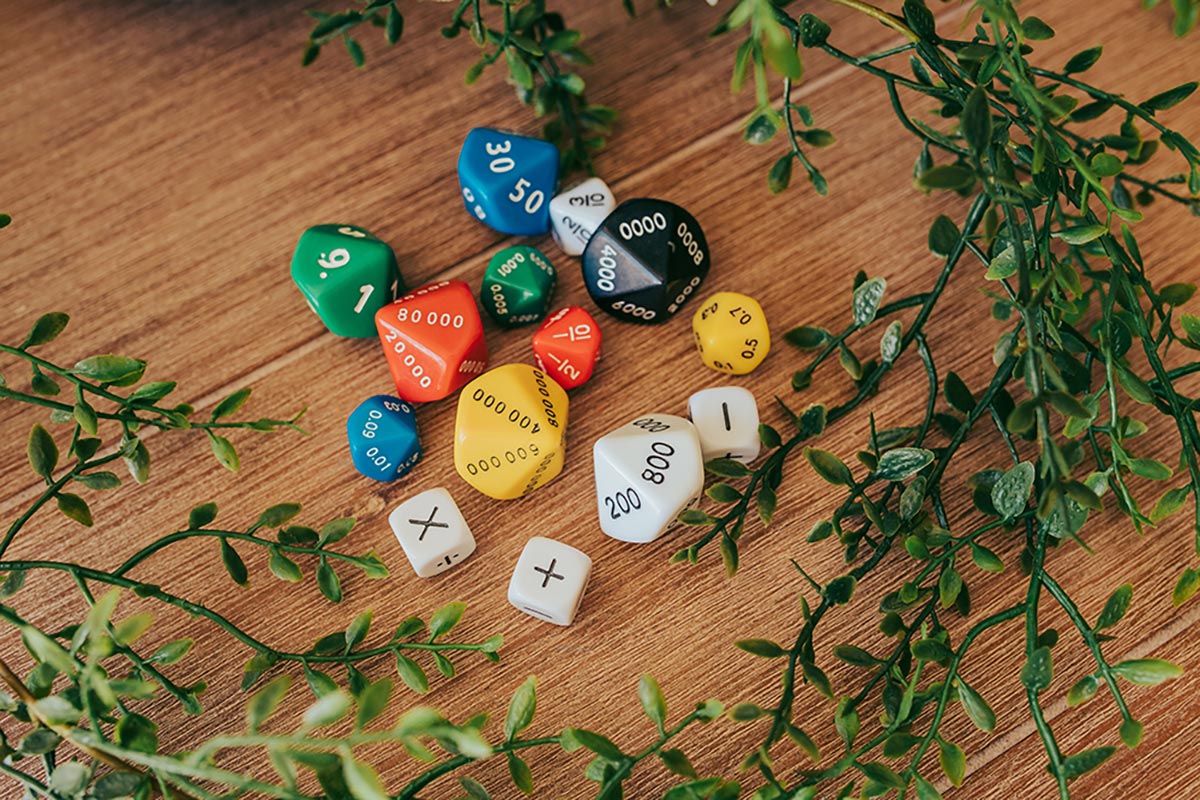 0 - 20
Foundation/Kindergarten Expectation
5 to 6 years of age 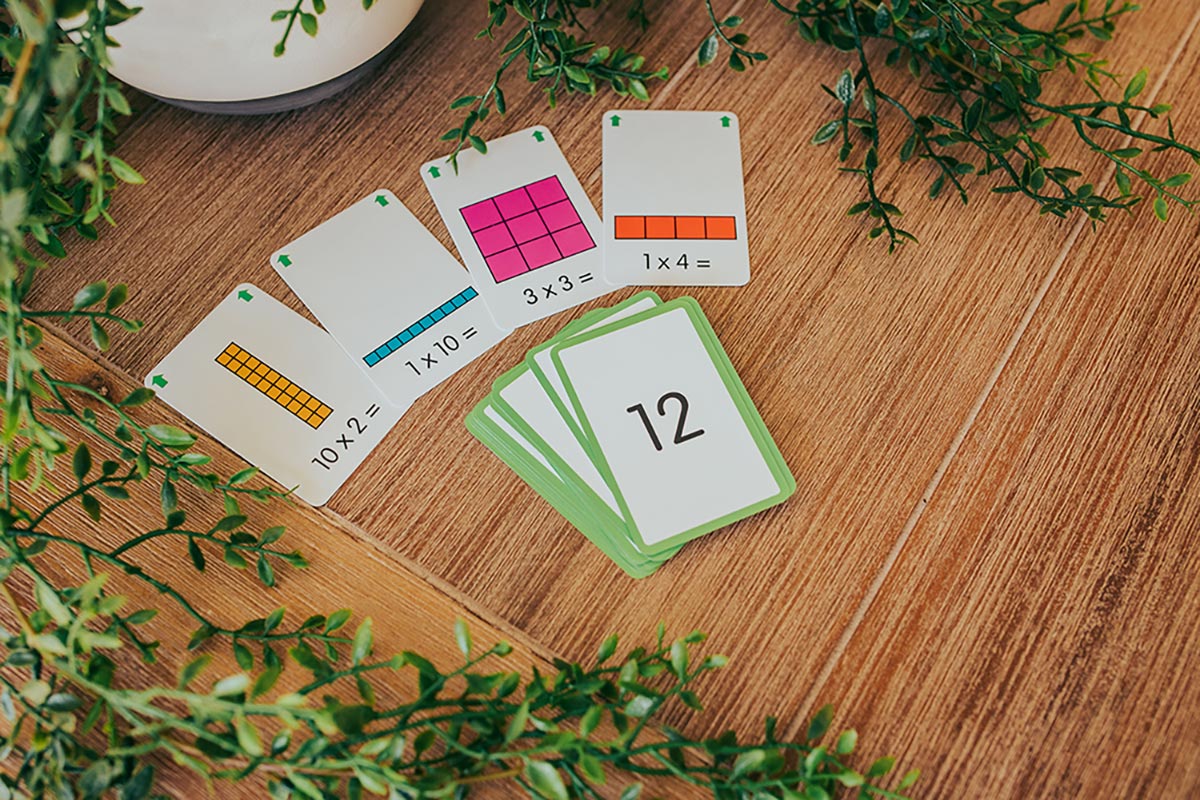 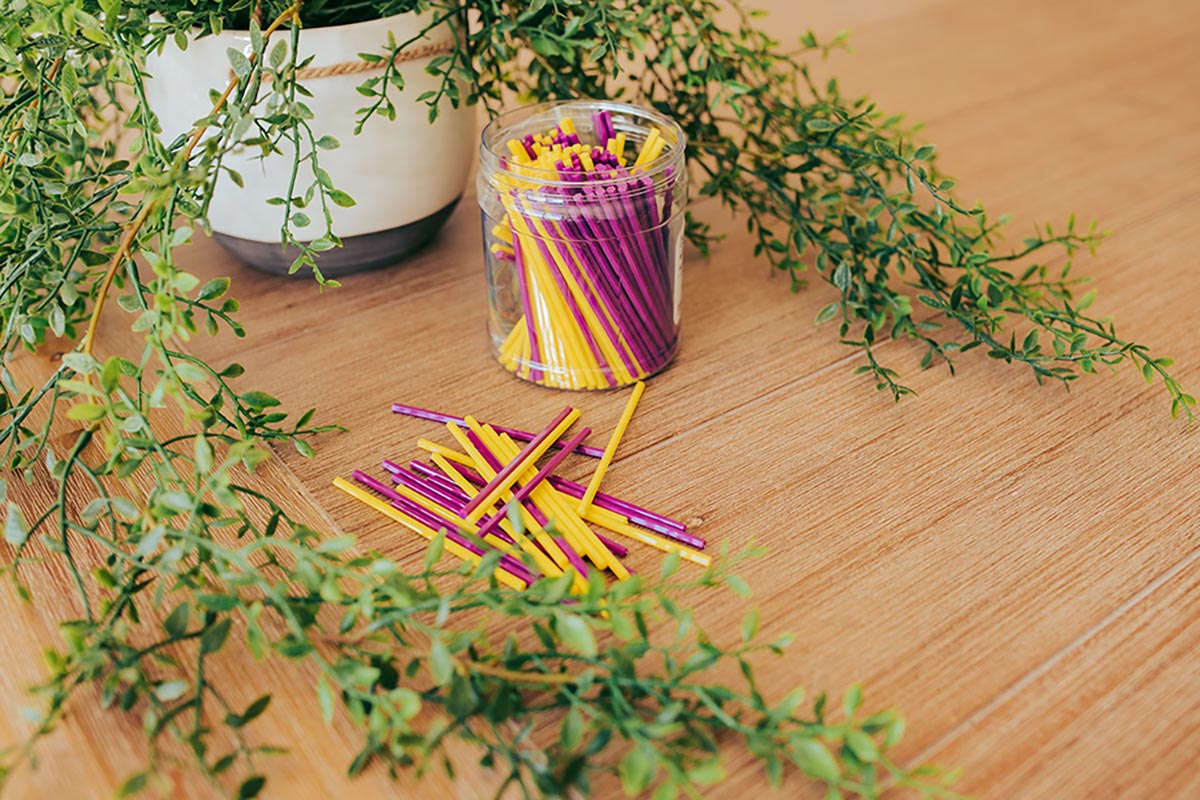 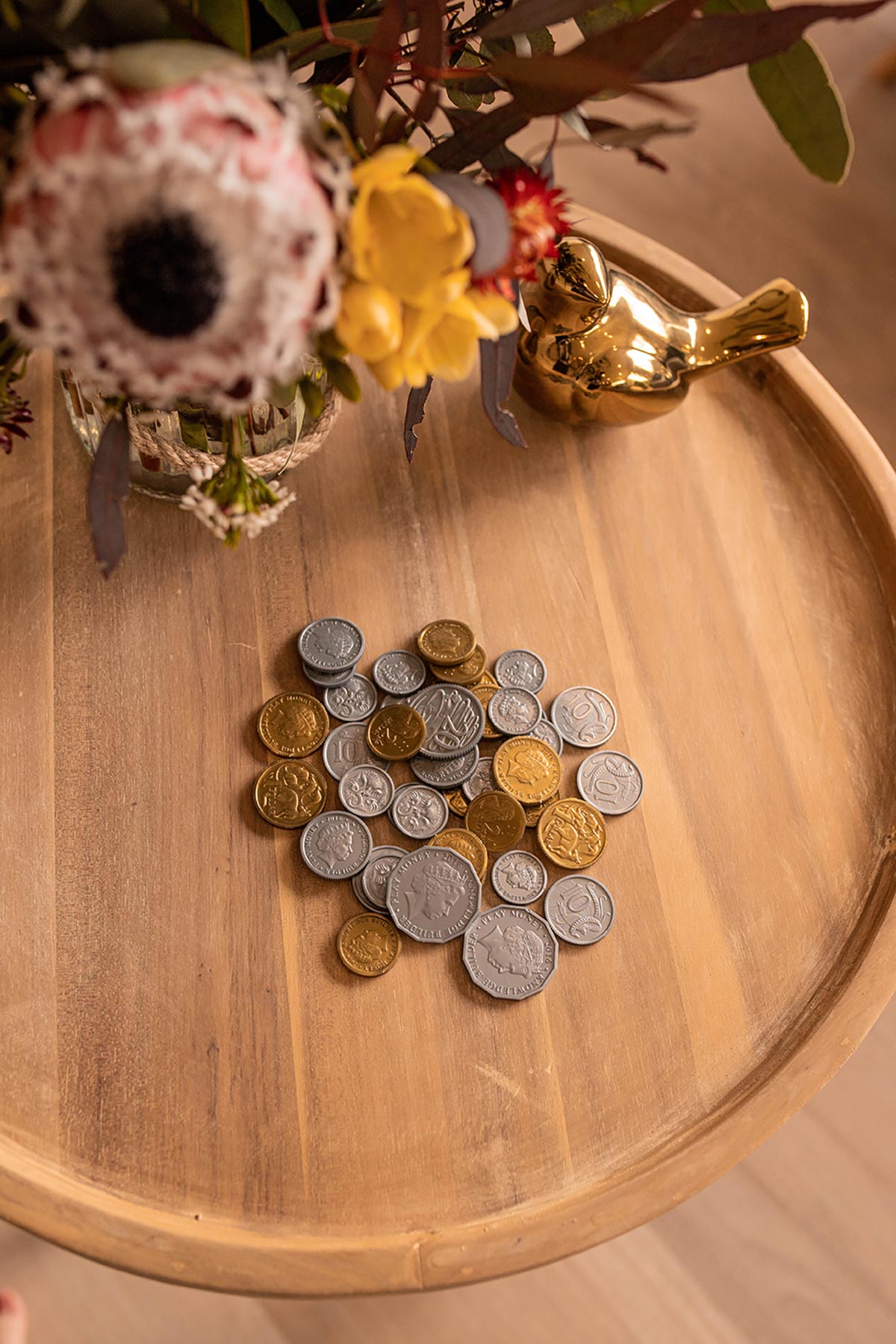 Keep up to date with the latest from the Educational Kits For Home team, by subscribing below.

Thank you! Your submission has been received!
Oops! Something went wrong while submitting the form.